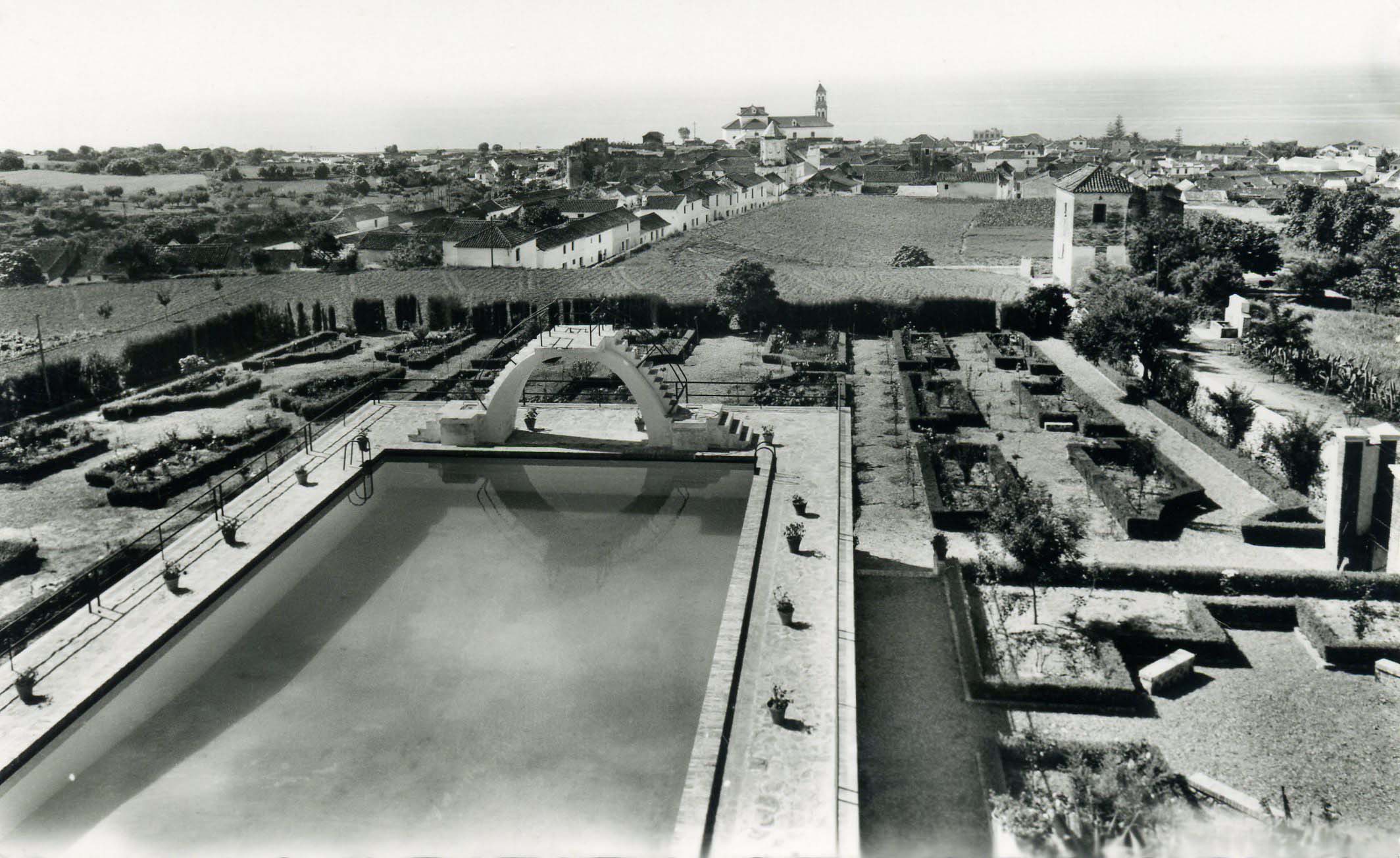 When it comes to quality of life, many people say that Marbella is the best place to live in Spain: 300 days of sunshine a year and the mix of sea and mountains are some of the many reasons to live in this beautiful city.

Besides, being a very touristic city, it also stands out for its tranquillity and has excellent infrastructures, such as the proximity of the international airport and good connections between the surrounding towns.

Now, let’s go back to the past. In the 19th century Marbella was a small agricultural town of only 10.000 inhabitants, until in 1940, Prince Alfonso de Hohenlohe arrived in Marbella due to a problem with his Rolls Royce. This is where the history of Marbella takes an interesting turn.

The prince was so enchanted with the town that he decided to buy land for commercial purposes, building hotels and urban complexes. In 1954 he opened the Marbella Club Hotel, which still stands on the Golden Mile. Having aristocratic roots as well as kinship with the royal families of Europe, the Prince of Hohenlohe quickly convinced Europe’s ruling elite to take their holidays in this fashionable new location in a discreetly luxurious manner.

With the 1970s came Prince Fahd bin Abdul Aziz al-Saud, the former King and Prime Minister of Saudi Arabia, which broke the bank of the Monte Carlo casino. King Fahd’s love affair with Marbella meant good times for the residents as the King would wander all over town spending excessive amounts of money. It is said that he had 3,000 courtiers and that a visit by King Fahd to Puerto Banús would yield a profit of 35,000 euros in a single day. King Fahd’s death in 2005 was deeply felt by all those residents who benefited from his expenses. Even the mayor at the time, Marisol Yagüe, declared three days of official mourning and the town hall passed a decree declaring King Fahd an Adopted Son of the Municipality.
The 1990s welcomed the mayor of Marbella Jesús Gil, builder and president of the Atlético de Madrid football club, who continued to improve the city in new directions, improving the infrastructure, sports centres, cultural centres, municipal offices, parks, golf courses and much more.

However, recently Marbella has been associated with scandals related to government corruption and organised crime creating a new Marbella story. Despite these, the jet set and celebrities continue to come to Marbella for its climate and beautiful beaches. Some of Marbella’s most famous residents include famous actors such as Antonio Banderas, Melanie Griffith and Adolf Lundgren as well as the famous English composer Richard Daniel Roman. Rod Steward once lived in Marbella in the 1980s as did actress Deborah Kerr and her husband producer Peter Viertel. Sean Connery also lived in Marbella until he had a disagreement with the dam and the local government. Sir Alan Sugar of The Apprentice in the UK still lives in Marbella, as does James Hewitt, famous for his love affair with Princess Diana. 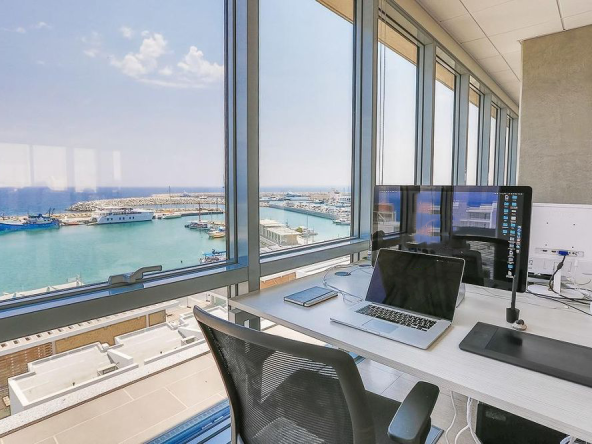 The best paid professions in Spain in 2022

The Economy3 portal has drawn up a list of the best paid professions in Spain in 2022. It includes...
Continue reading 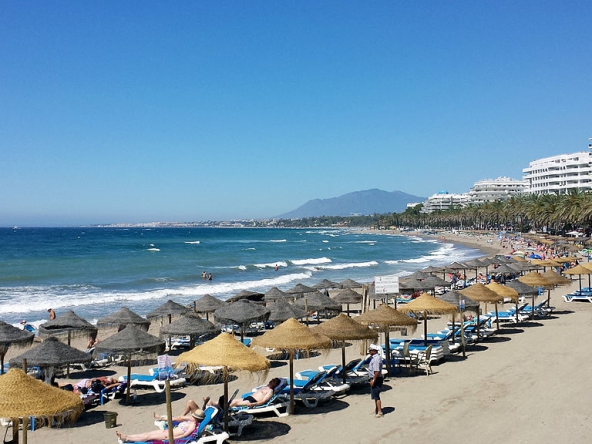 Marbella tops the list of Europe’s most exclusive destinations 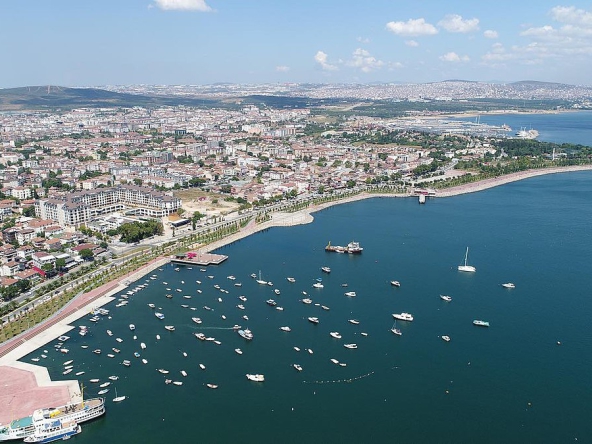 Russians fly to Spain via Turkey

According to Olivier Ponti, vice president of ForwardKeys, Turkey, Serbia and the UAE are the main...
Continue reading

Both you and your agents are able to login and submit property listings from the front of your website but Houzez also allows (optionally) to create a listing just entering your email and will be automatically created a new account.

To avoid spam user the account just created have to be confirmed by email.

Allow your visitor to create listing without registering

Both you and your agents are able to login and submit property listings from the front of your website but Houzez also allows (optionally) to create a listing just entering your email and will be automatically created a new account.

To avoid spam user the account just created have to be confirmed by email.